Time to Unlock Your Creativity! Grab a hands-on Session Lesson® and start making the music you hear inside your head.

These revolutionary Ableton tutorials take you through Instructions, Examples and Activities, all inside Live -- so you can learn by DOING IT.

Get the free one and see how much fun they are.

The danger of tracks that go nowhere. 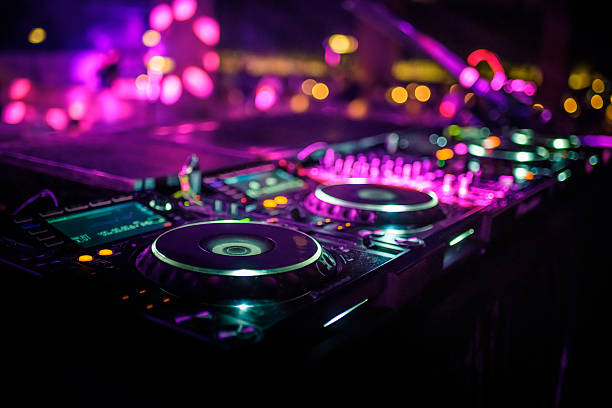 I had this friend Sly Antro who told me something I still remember about dance music.

I'm going to share it with you on the chance it will help you make a giant leap forward with your production.

He was one of my very first private Ableton students back in 2009.

He's a tech-house DJ, plays in and around Europe, had like 40gb of all tech-house tracks.

I was helping him shift from pure DJ'ing into producing his own original tracks.

Here's where he was coming from. 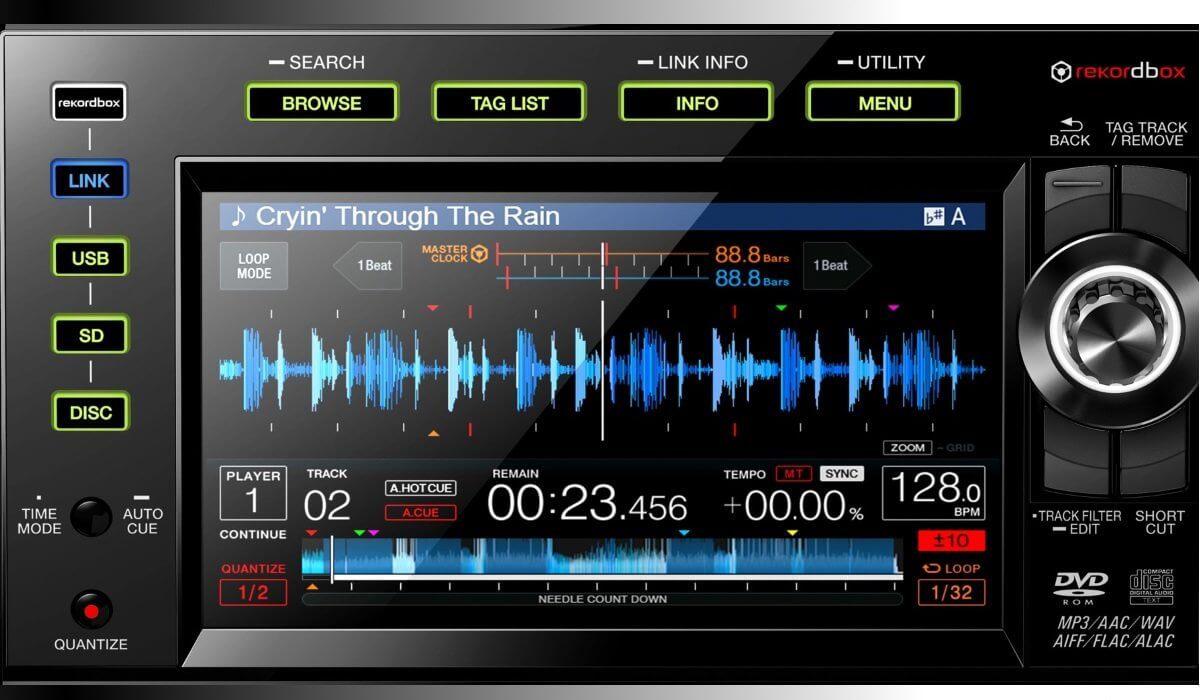 He had so much experience DJ'ing, he could sit there and tell me minute-by-minute what a track was supposed to do.

He played at 128bpm which means 32bars equals exactly a minute.

That's how the sections could be so precise in minutes.

This guy was reading the counter on his CDJ's to see song sections!

That blew my mind. For him, the min:sec clock was showing exactly where you should be in the track.  Pretty cool, that. 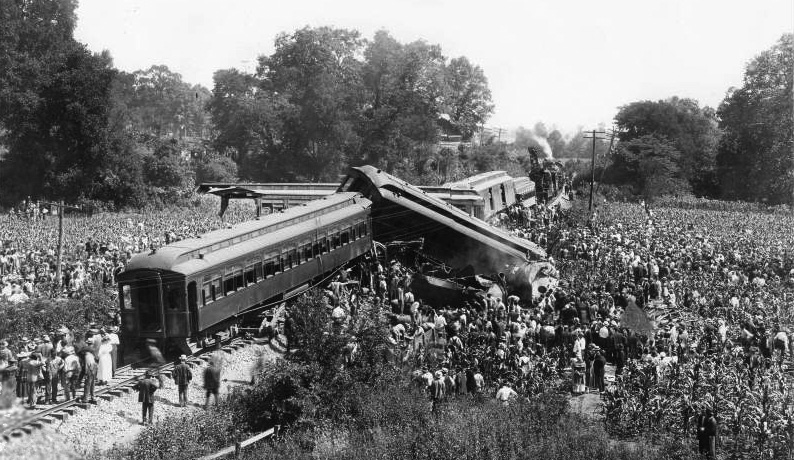 Anyway, we were going through some tracks he liked and talking about what happens in the song structure of each one.

Eventually we came to a track where he had to hit pause and stop in the middle.

I listened, but at first I didn't catch the problem.

The beats sounded great, they kicked in hard, there was a cool bassline, the groove was tight, and everything seemed like it was working.

But after we let it play out to 2min, 3min, 4min he paused it and looked at me.

Then he said the magic words:

"Everybody hates this track because it doesn't go anywhere."

Even though the sound design was cool and the mix was tight, the energy of the track stayed flat the whole time.

I said something like, "Yeah... this is a track to play after the lights come on and the bartenders are cleaning up." 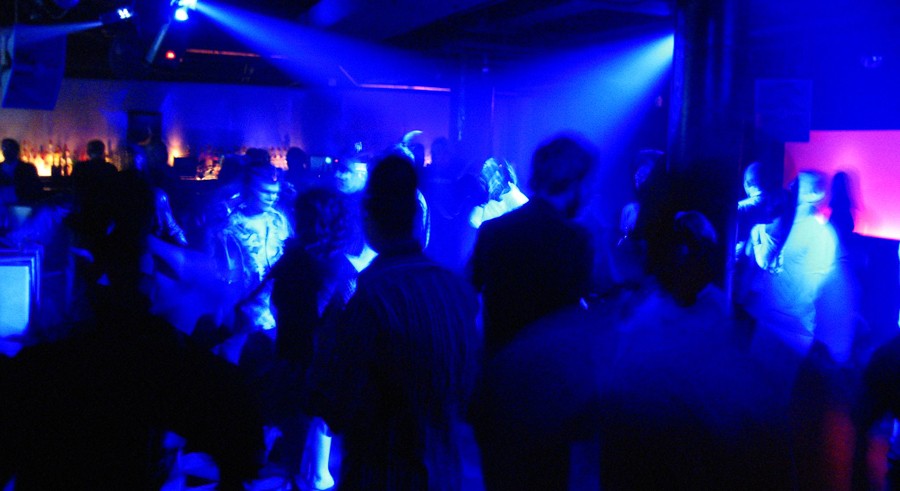 Sly was getting booked for 90minute slots in clubs where people go to dance, and where he might be headlining.

He told me his sets are planned so tightly that if he plays even one track that goes flat, it can kill the vibe on the dance floor.

There's no time to recover.

One little mistake from a boring song can make the difference between getting asked to play again, or getting banned from that club.

That's your career. That's how important it is.

EVERY TRACK MUST GO SOMEWHERE.

If you are not completely excited to drop each song in your set, you're playing the wrong tracks.

As a producer, if your music isn't lifting people up higher and higher, you're not going far enough.

By the way, that applies to chillout music just as much as 1am bangers.

Every song needs to have a peak that draws people in, takes them to another place, and makes them want to play it again.

People are starving for emotional connection. Give it to them with your music.

This leaves us with a question. 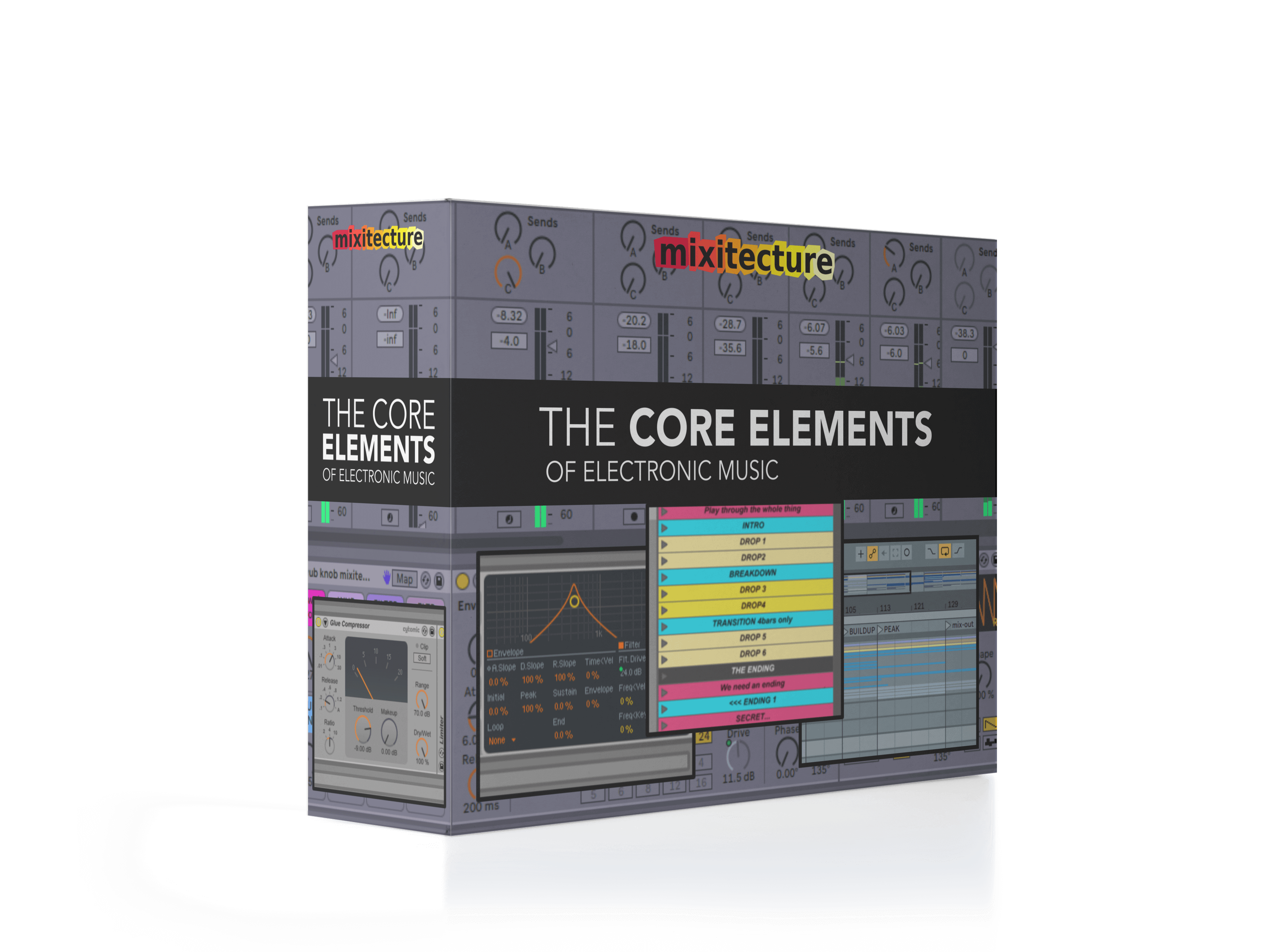 HOW DO YOU DO IT?

What goes into making an amazing piece of music that people will remember?

What do you DO to make a track that works?

How do you make a track that goes somewhere, instead of a boring piece of carpet that nobody wants to play?

I'll give you a hint: there are only three things you need for a great track.

A great track has to sound original, it has to reach a climax, and the mix has to drop some serious bass.

If you can do those three things, people are going to like your music.

But don't waste 20 years experimenting and trying to learn how.

Let me show you a few things I've picked up making original tracks since 1999.

I put it into this simple course called the The Core Elements of Electronic Music.

You won't play with guided Ableton lessons in this one.

But you will learn the universal truths about music which will last you the rest of your life.

The danger of tracks that go nowhere

Get a little background on how this course applies in real life.

1 The danger of tracks that go nowhere.
Lessons for this module 1

The danger of tracks that go nowhere

1 The danger of tracks that go nowhere.
BUY NOW

How do you want to pay?

Enter your email address and we will send you a link to reset your password.